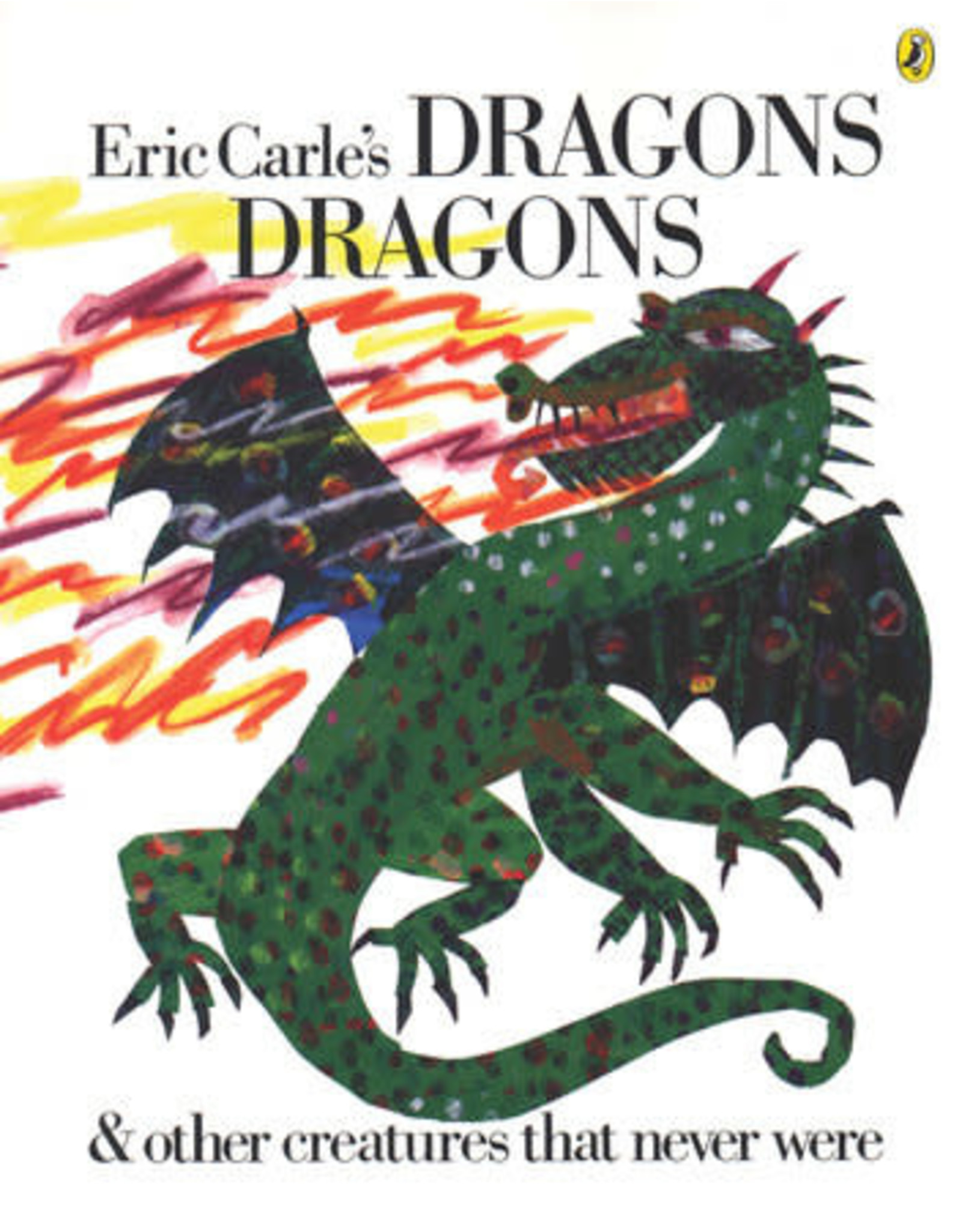 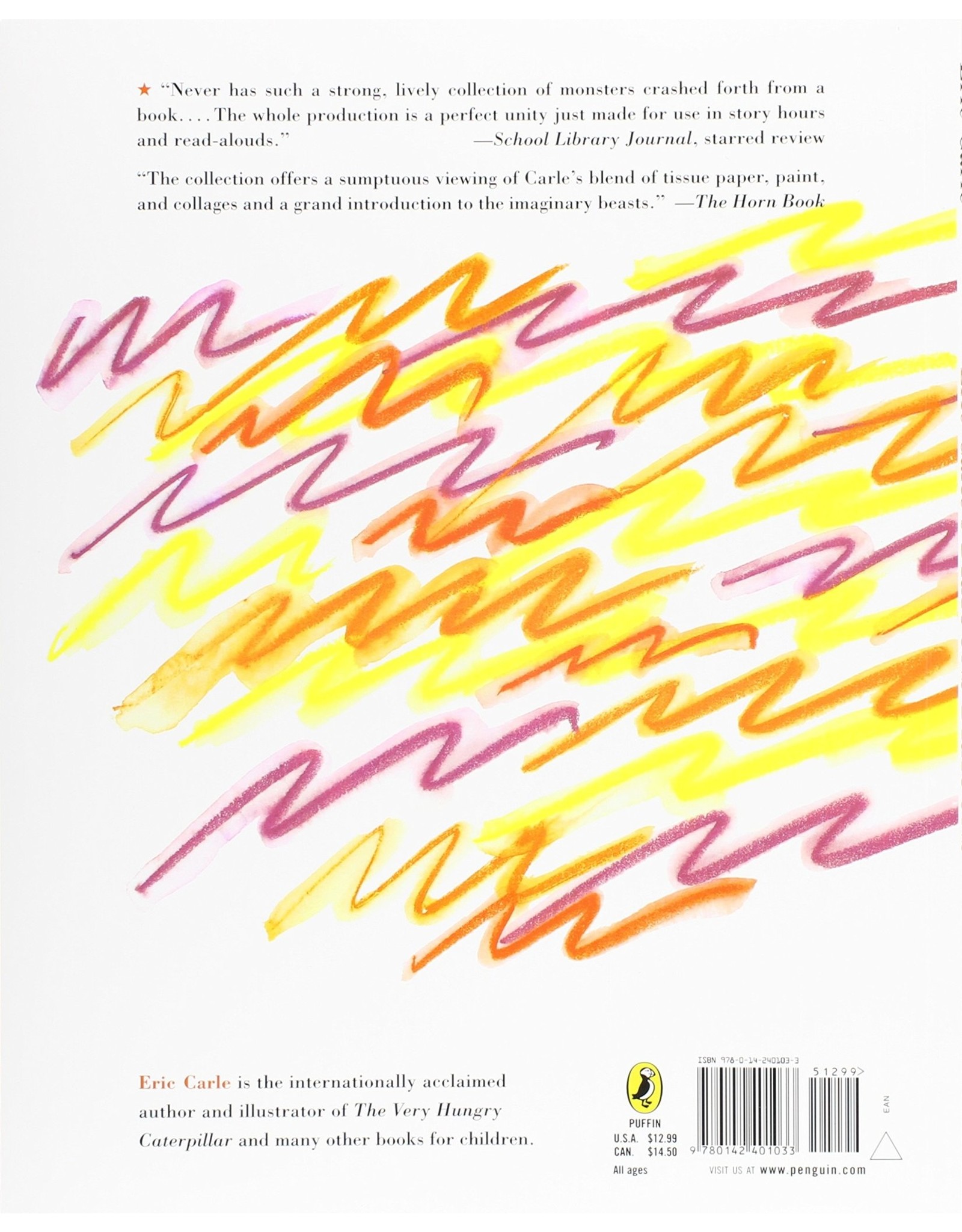 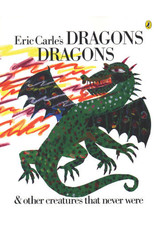 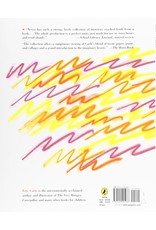 Fiery dragons, playful centaurs, the mysterious garusa, the web-footed bunyip–these and other mythological creatures abound in Eric Carle’s Dragons Dragons. In this companion volume to Eric Carle’s Animals Animals, he celebrates mythology and legends from around the world, and breathes life into the creatures that inhabit them. Illustrating poetry from such authors as Anne McCaffrey, X. J. Kennedy, Myra Cohn Livingston, and John Gardner, Eric Carle invites readers of all ages to enter the fabulous world of Dragons Dragons & other creatures that never were.

Add your review
0 stars based on 0 reviews

Add to wishlist / Add to compare / Print
← Return to the back office    Free local delivery within 10 miles of store Leave note at checkout. Free Shipping over 150 Hide